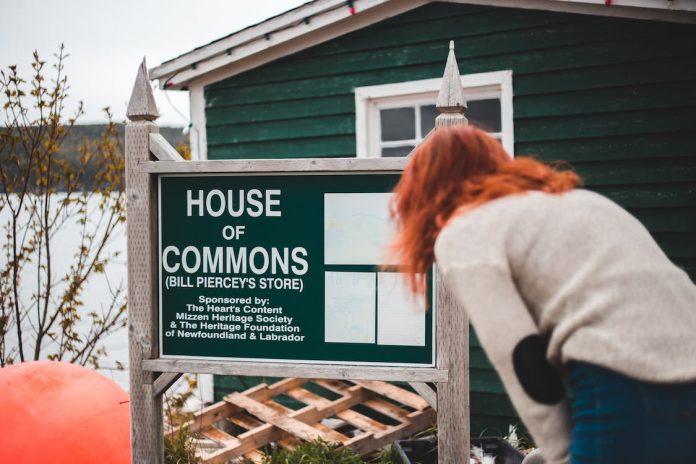 Advertising and public relations can be exceptionally good at reaching the masses and helping a brand or organisation improve its bottom line. However, before taking conducting any advertising or PR activity, it is important for managers to know each industry’s strengths and weaknesses.

What Does the Budget Cover in Advertising vs. PR?

Typically, the majority of the budget for an advertising campaign will be spent on ad space, whether it’s in magazines or newspapers, on television, radio or online. Ad agencies will also charge for concept development, copywriting and creative work such as graphic design, filming and editing.

Levels of Control in Advertising vs. PR

Since advertising space is paid for, companies are able to maintain control of an advertisement’s content and exactly when and where an ad will appear.

With public relations, once a media release has been distributed and its embargo lifted, PR agencies are limited in the amount of control they have over the way media outlets use information, if they choose to use it at all and even the best media release can be bumped for a bigger story. However, it is a PR practitioner’s job to navigate noisy news days and get their story heard.

Varying Longevity in Advertising and PR

Since ad space is paid for, advertisements may be run regularly for as long as the budget allows or until the ad loses its relevance. However, seeing the same advertisement in five different instances can become repetitive and ineffective, as consumers do not stand to gain any new information.

A media release is a one-use communication tool, however a single release may be distributed to hundreds of media outlets. Generally, news has a relatively short shelf life though it is possible for a media release to sit an editor’s file until it can form part of a bigger story. This means that consumers may see the same product or service in different contexts and the return on investment can continue, even after a particular PR campaign has wrapped.

Wise Consumers Know the Difference Between Advertising and Editorial

Consumers know that when they’re reading an advertisement, somebody is attempting to sell them a product or service. It’s very rare for people to actively seek out advertisements unless they are looking for something in particular.

A story covered by a third-party about a service or product, generally carries more credibility than an advertisement because consumers are aware that what they’re seeing is out of merit rather than advertising dollars. If a product or service is presented in an informative medium, people are more likely to take notice of a company’s key messages, even if it’s only on a subconscious level.

Advertisements are generally full of catchy calls to action and gimmicky ideas. For example, “For a limited time only” and “When you want the best.” Many advertisements focus on a single product benefit and do not fully educate potential consumers about the product or service that is being promoted.

Public relations materials are written in a no-nonsense news format that mirrors the way journalists would write. PR material provides more information about a product than an advertisement normally would. Advertising and PR are often used in conjunction with one another to help spread the word about a product or service further.

The strengths and weaknesses of ad and PR campaigns should always be considered before being executed. 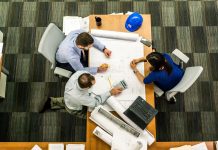 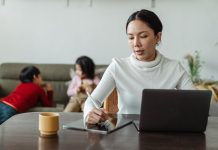 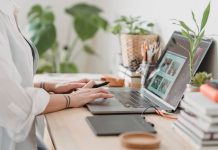 Tips for not getting afraid of being self employed