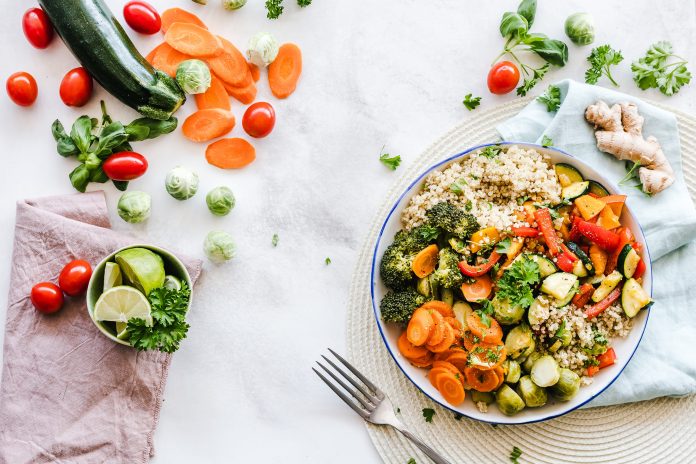 It’s a concept that is never going to go away.

In fact, with the health authorities, insurers, and other experts in the industry reiterating the risks that poor diet prompt, it’s probably going to be given even more attention going forward.

However, there are certainly right and wrong ways of adhering to the D-word – and it can be challenging to identify your problems. For example, you might lose umpteen pounds in the first few weeks, but at a hugely dangerous rate. It might feel successful, but in truth, it’s anything but.

Today, we’ll look at four methods that will help supercharge your dieting success. Forget about the individual classics such as the Atkins, South Beach and others that have survived the test of time; today is all about generic tips that can help you on your way.

The first step is to clear the cupboards. This is a fundamental part of the process, and if you don’t do it, you’re likely to fail. There are two key reasons for this. The first is that you need to be realistic about what you’re trying to achieve.

Losing weight takes time; it doesn’t happen overnight. You need to be in it for the long haul, which means having the right food in the house. No matter how much you want that packet of cookies, you can’t eat them if they’re not there.

The second reason is more psychological. When you clear the cupboards, you’re making a statement to yourself about your new regime. You’re saying that you’re serious about this, you’re in control, and you’re not letting anything get in your way.

Next, let’s talk about goals. This is again a critical step and one that is often overlooked. It’s not enough to simply say that you want to lose weight. You need to be more specific.

How much weight do you want to lose, and by when? What dress size do you want to be? What does your dream body look like? The more specific you can be, the better.

Setting goals also gives you something to aim for and measure your progress against. This is important because it’s all too easy to get disheartened if you feel like you’re not making any progress.

Another suggestion is to find a friend who is also attempting to embrace a similar challenge. This step is often overlooked, but it can be critical to success. Dieting can be a lonely business, and it’s all too easy to give up if you feel like you’re doing it on your own.

Finally, quit the fad diets. There are a million and one fad diets out there, and they’re all promising the same thing – quick and easy weight loss. The reality is that most of them are rubbish.

They’re often based on ridiculously unrealistic principles. They’re usually unhealthy and often ineffective. The only people who make any money out of them are those who sell them.