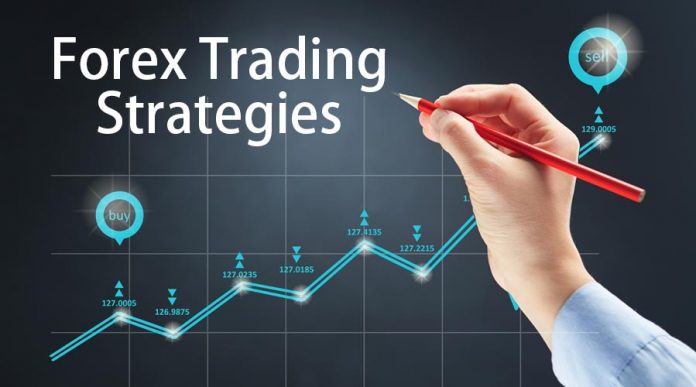 One of the most exciting weeks in the Forex world is the release of the Employment report. However, an interest rate decision or meeting by a key central bank is equally exciting. In Forex trading, these types of events can move currencies and currency pairs in very strong ways.

The December employment report caused the EUR/USD currency pair to fall quite dramatically from a resistance point at 1.51 to a strong support level around 1.48. The report showed that the US lost dramatically few jobs than in previous months. In fact, many experts are indicating that this employment report suggests that the economy is ready to make a dramatic upward move.

The employment report (also called the Non-farm Payrolls Report) is legendary for causing major price movements. Currency traders around the world watch for the release of this economic report because it will cause most of the currencies, particularly those in which the USD is a part, to make large price movements.

However, the Employment Report is not the only big mover in the currencies market.

Interest Rates and The Currencies Market

The Forex market responds strongly to a change in interest rates. It can even have a strong response to a central meeting in which interest rates are merely discussed.

On December 16th, the US Federal Reserve will meet. ‘Analysts believe that it will keep interest rates unchanged at 0.25 percent. However, central banks have surprised the market many times. Market surprises can cause currencies (as well as stocks, bonds, and commodities) to move in big and unexpected ways.

Most of the central banks have either kept interest rates steady or analysts theorize that they will keep rates unchanged. Still, an unchanged rate decision provides important information to the market about the central bank’s opinion and expectation of the country’s economic health and growth. Steady rates, together with the other economic indicators like the producer price index, the consumer price index, and the gross domestic product often cause strong short-term price movements.

A interest rate decision is one of the major factors affecting the value of a currency. However, many central bank actions such as a meeting, speech, or article can have a short-term impact similar to an actual rate decision.

Experienced and novice Forex traders can be surprised by interest rate news and currency’s reaction to the news. Most experienced traders take steps to protect their Forex accounts in the unpredicable currencies market such as placing stop-loss orders and hedge trades.

Forex traders try desperately to interpret every action by central bank members so that they can maximize profits on their trades. Other currency traders try to avoid the market during a rate decision because of the increased volatility.

The best solution is to be aware of central bank action while trading. And to take appropriate risk management steps to maximize profits and minimize losses caused by strong price movements.

Market analysis is an absolute necessity when trading Forex. This involves both performing technical analysis and analyzing economic data. Charts reveal a wealth of price information on currencies that simply cannot be found using fundamental analysis. Charting is the study of price movement of currencies and currency pairs. It is an essential part of Forex trading. With that said, studying economic reports is equally important because it discusses how much demand there will be for a currency. Both of these types of analysis provide essential information to currency traders.

For example, a trader who uses an automated trading system does not need to learn in great detail how to interpret the employment report or how to use oscillators such as the Relative Strength Index (or RSI). However, for those traders who intend to trade Forex online, charting price movements and analyzing economic data are essential to survival and success in the Forex market.

This article simply cannot go into all the detail that a currency trader would need, but it can provide direction into which charts and economic reports would be helpful. Many of these trading techniques and charts are also used by stock traders. However, the currencies traders are different because they are very dependent upon market analysis. Fundamental analysis is also important, but most Forex traders rely primarily on technical analysis.

Technical analysis is studying the price movement of currency pair using indicators that are often shown on charts. There are literally hundreds of technical indicators that are used in Forex trading. Some types of indicators include Japanese candlesticks, moving averages, Bollinger bands, and Fibonacci retracements.

Specific to Forex trading is the Average Directional Index (or ADX). It measures the strength of a trend. If the ADX is more than 25, then a trend has developed. A higher number means a stronger trend. Traders tend to get very excited when the ADX is above 30. There are numerous Forex classes for beginning and advanced traders that are offered on technical analysis. Any person who wants to trade currencies is well advised to take one of these important courses.

Fundamental analysis is the study of economic data to determine the demand for a currency such as the U.S. Dollar or the Euro. Like technical analysis, there are hundreds of economic reports released every month that affect currency prices. One of the most important reports is the employment report, which is released on the first Friday of every month. Though it is a US economic report, Forex traders around the world anxiously await the release of this report because it tends to move the entire currencies market.

Other market-moving reports or news includes Federal Reserve decisions and statements, rate decisions by other central banks like the Bank of Japan and the Bank of England, manufacturing data, retail sales information, housing data, and the Consumer Price Index.

Charts or Economic Data: Which is more important?

Many Forex traders ask whether technical analysis or fundamental analysis is more important for Forex trading. Experienced traders know that they work together. Charts help the trader to identify strong trends, price movements, and entry and exit points. However, economic data shows the trader which currencies will have more demand and give a macroeconomic view of the currencies. In short, charts and economic reports work together to provide a complete view of each currency.

Analyzing the market is a continuous endeavor for traders. Many find it thrilling. Others find it tedious. However, most traders find it necessary, particularly for Forex trading. A good Forex trading course is highly recommended. Currency trading requires research, work, and discipline. 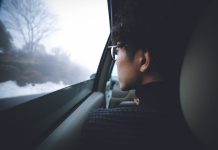 Winter tips for your car 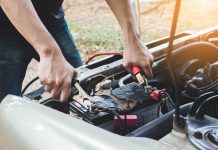 DIY motor repair: What can I do at home 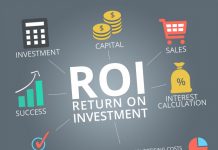