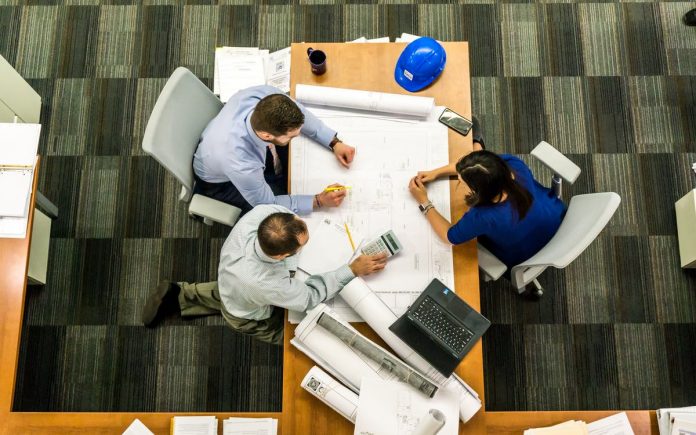 The advantage of setting goals in organizations is that attention and effort are thereby focused on important objectives and tasks with the likely result of higher performance. However, there are a number of pitfalls in setting goals in organizations and these pitfalls need to be understood so they can be avoided as far as possible. One major potential problem is when an important functional area or department like sales employs goals to optimize sales and therefore sales executive compensation, but in the process undermine other aspects of corporate health like profitability. Such an outcome is known as “suboptimization” because only the subsystem (sales) is optimized for its narrow values, to the detriment of the overall organization.

The Case for Setting Goals in Organizations

Goal setting theory and research has found over the past 40 years strong links between setting specific and challenging but attainable goals and high performance. As long as people are committed to the goals set, receive objective, reliable feedback on their performance, and task complexity is not a problem, the setting of goals has been found to focus attention on what’s important and to motivate people to put forth greater efforts and persistence in pursuit of challenging goals.

Practitioners have developed an acronym to help guide the setting of goals: SMART, which represents these attributes of effective goals:

In 2009 there was a major attack in the management literature on what was perceived to be a neglect or understatement of potentially serious harmful effects of setting goals. A debate is ongoing between the main developers and advocates of goal-setting theory, E.A. Locke and G.P. Latham on the one hand and four academic critics on the other: L. Ordonez, M.E. Schweitzer, A.D. Galinsky, and M.H. Bazerman.

The references cited below are the three articles this debate has generated so far. Even advocates of goal-setting theory have recognized that there are limitations and pitfalls involved in goal setting, including:

The limitations above are serious enough, but the critics of goal-setting theory go further; they believe that the following areas merit much more research to measure potential problems in goal setting:

These critics used as examples of goals gone wild these particular anecdotes:

Ways to Avoid the Pitfalls of Goal Setting

Some of the ways to avoid the harmful effects of setting goals are:

Those responsible for setting goals need to be alert to the serious pitfalls outlined above. The design of goals that motivate high performance is not easy and many potential complications need to be taken into account. Many people are expert at gaming systems that are set up, especially when financial rewards are substantial. Leaders must set a clear tone that unethical behavior will not be tolerated, risk-taking will be monitored, and that good judgment is always important in setting and pursuing goals.

Table Meeting Suggestions for Business Owners and Board People