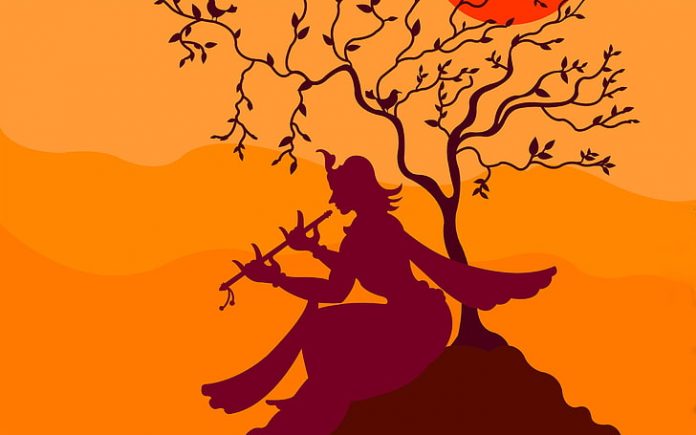 Greg Pattillo, the beatbox flute player, spent a good part of his life figuring out how to transform a classical instrument into a hip-hop machine. Now he’s all about helping other flautists explore beatbox on the flute. His book, “Introduction to Beatbox and Playing the Flute” is hot off the press. Here are a few of his flute tips for incorporating percussion into flute playing.

Pattillo says his book is written from a flautist’s perspective for one very important reason. “We flute players already have all sorts of amazing beatbox things going on,” he remarks. “But we cover up all those sounds in order to get the pure flute sound to come out.”

Tonguing is the first tool Pattillo puts in a flautist’s beatbox arsenal. When flute players articulate a note versus slurring, they use their tongues by making a “Tu” sound. Flautists employ double tonguing by switching back and forth between the front and back of the tongue to make “Tu” and “Ku” sounds.

“As flute players, we don’t let the listener hear us make those sounds,” Pattillo comments. “Instead we just want the flute sound to come out at a specific moment. That’s the nature of articulation, right? But actually, if you take the flute away and just do double tonguing with a slightly open mouth, it already sounds like you’re double sticking on a cymbal: chakachakachakachaka. You can add a little ‘S’ to it, and all of a sudden, it has the ring of a cymbal: shakashakashakashaka.”

Despite the complex illusion created by Pattillo’s simultaneous melody and percussion track, some of the time he isn’t actually making beatbox sounds while playing a flute note. “You can sound great by playing a flute note and having a bunch of these cymbal sounds happen around it,” he remarks.

“Actually,” Pattillo continues, “one of the greatest things about beatboxing is that some noises you can do while inhaling.” This means that flautists who add a little beatbox to the melody can learn to inhale on the back beat and never have to stop for a breath.

One of the easiest beatbox noises Pattillo found to make on the inhale is a “P” sound. “It’s kind of like a kiss,” he says. The noise created when Pattillo sucks in breath is loud and percussive, like a snare drum. It’s fairly impossible to distinguish from his other rhythmic sounds involving an exhale.

To illustrate, Pattillo launches into a simple tune couching his flute notes in percussive inhaling and cymbal articulations. “I’m not doing anything at the same time,” he explains. “I’m just articulating between the flute notes.”

Tips for Playing Beatbox Flute With Others

Pattillo feels this kind of constant breathing simulates the rock music he listened to growing up. Like the bands featuring a solo guitarist backed by a rhythm guitar, Pattillo emulates vamping on his flute with percussive arpeggios.

“This style works wonderfully with two flutes,” Pattillo observes. “When one flautist is playing the melodies and fanciness, the other person can sit behind vamping. He can outline chord changes and really back up the melody. The flute players can trade back and forth just like two guitarists would.

Tips for Color and Tone in Playing Beatbox Flute

Though Pattillo often employs a supported tone complete with vibrato, sometimes the tone he aims for tends toward the less substantial. He sings while playing and has discovered a wide array of vocalizations to shade his tone. “It sounds really cool, actually,” he remarks. “There are so many colors you can get with consonant articulations and all the variations of flute tone. All these colors are really what make this style so alluring.”

Beatboxing around flute notes is tricky enough, but musicians who want to become capable of the widest variety of rhythms and syncopations will have to learn to do all those sounds while playing the flute. “Some things are easier to do at the same time than others,” Pattillo admits. “Any time you’re adding an ‘S’ to a sound, it becomes very difficult to do while playing flute. That being said, some sounds without an ‘S’ are very easy to make. The bass drum kick is actually not that hard to do with a flute. It’s just difficult to make that bass drum sound in the first place.”

In this case, hearing is believing. Examples of techniques described in this article are easy to pick out from Pattillo’s featured videos on You Tube such as his beatbox Inspector Gadget Remix or his Super Mario Brothers Theme.