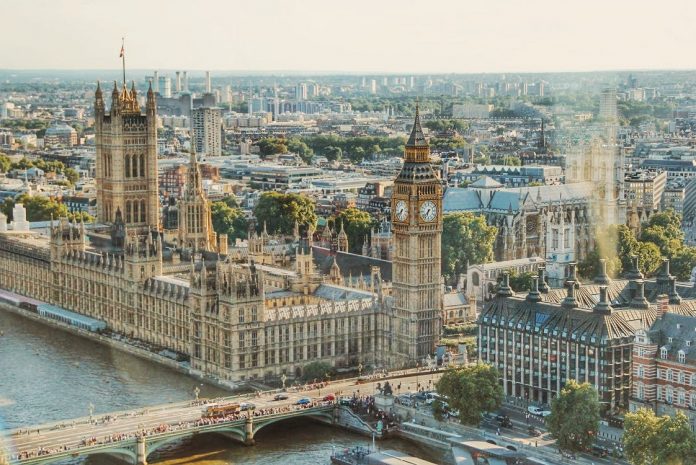 Ombudsmen operate in the UK as a form of alternative dispute resolution, investigating complaints by customers or users against public or private bodies and recommending changes in procedures and good practice in the organisations they investigate. They can generally be categorised either as public sector Ombudsmen, such as the Parliamentary Ombudsman and the Local Government Ombudsman, or private sector Ombudsmen such as the Energy Ombudsman.

The Parliamentary Ombudsman has issued a publication called the “Ombudsman’s Principles” which covers topics including the principle of good administration, good complaint handling and principles for remedy. These principles set out the basis of good administration and customer service that government departments should adhere to when dealing with the public. Based on these principles pubic administration involves adherence to the law, transparency and accountability. The existence of the Parliamentary Ombudsman has especially helped to remind government departments of the principle of accountability.

The Parliamentary Ombudsman compiles and puts before Parliament reports in connection with investigations that have been undertaken. For example, in the past few years reports have been published in connection with the loss of personal data by a Home Office contractor, the investigation into a complaint about the Pensions Regulator and a set of case studies relating to complaints about the UK Border Agency.

A recent report entitled “A Breach of Confidence” published in January 2011 related to a complaint from a member of the public that her address details had been changed by an unknown government agency and the error had spread across other agencies including the Child Support Agency, HM Revenue and Customs (HMRC) and the Department for Work and Pensions, that were all sending items to the incorrect address thereby compromising the privacy of personal information and breaching the Data Protection Act. The Parliamentary Ombudsman found that the error had probably begun in the Tax Credit Office and from there spread to other parts of HMRC and to the other government departments. The Ombudsman uncovered wider issues of government departments being unwilling to accept responsibility for errors and not taking action to investigate matters further.

The Parliamentary Ombudsman issues annual reports which give information about the activities of the past twelve months and include financial and statistical information relating to investigations carried out.

However the Ombudsman is independent of the organizations being investigated, and the investigations are private and confidential for the person making the complaint. No fee is required. The investigation by the Ombudsman may uncover mistakes that affect many more people than just the original complainant and may lead to remedies that improve administration in the future and lead to more efficient procedures.

The Energy Ombudsman began in 2005 when the energy regulator decided that an alternative dispute resolution scheme was required to resolve disputes about energy bills in a fair and independent manner. The Energy Ombudsman gets involved where the customer and the energy supplier have explored all means at their disposal to resolve a dispute about a bill and have reached deadlock, which might be evidenced by a “deadlock letter” from the energy supplier suggesting that it cannot do any more for the customer.

The Local Government Ombudsman for England looks at complaints about actions of local authorities and certain other bodies such as adult social care providers. Complaints can be made to the Ombudsman about social services, housing management, housing benefit, council tax and building control. Most complaints in practice are about housing, planning and building control, education, transport and highways. The advantages of going to the Local Government Ombudsman are that the service is free, any threatened local council action such as recovery of council tax can be suspended, and the Ombudsman can get to the root of a problem by examining files and interviewing staff. The Local Government Ombudsman can look at problems with systems and procedures that affect large numbers of people and can recommend changes to procedures and practices within local government.

Complaints cannot be investigated by the Local Government Ombudsman unless the complainant has either suffered injustice or received poor service from local government. The investigations take some time, though around 50% of investigations are completed within three months. The Local Government Ombudsman is impartial and not on the side of the complainant, and it should be noted that there is no appeal from the Ombudsman’s decision.

Other Ombudsmen include the Health Service Ombudsman, the Local Government Ombudsman, Pensions Ombudsman and Financial Ombudsman Service. There are also other bodies whose service is similar to that of an Ombudsman, including the Independent Police Complaints Commission and the Independent Adjudicator for Higher Education. The opportunities for the public and consumers to use this type of alternative dispute resolution process have grown greatly in recent decades and it is worthwhile being aware of the opportunities available to resolve disputes without recourse to the Courts.