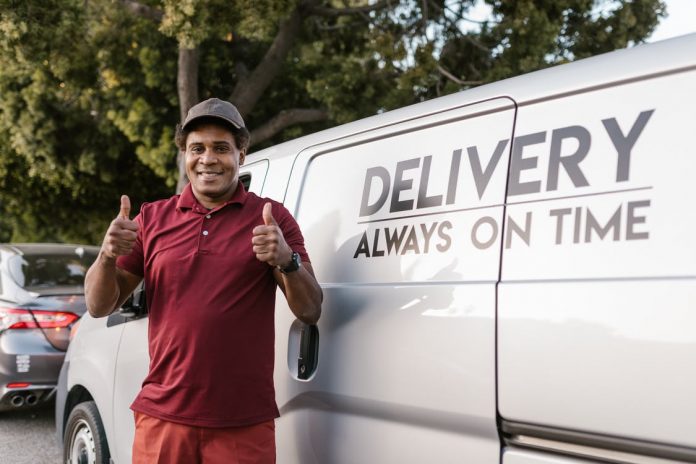 Very often the terms career and job are used interchangeably. However, depending on the context, these really can be two very different concepts.

For instance, when it comes to changing jobs or changing careers, it’s like comparing apples and oranges. Changing a job merely means moving from one employer to another without changing the type of work someone does. An accountant continues to be an accountant (or perhaps gets a promotion to an accounting supervisor), but works at a different employer.

On the other hand, when workers change careers, they are making a choice to move from one field of work or job category to another. That same accountant may now become a school teacher (a new career where her current skill sets may very well apply, especially if she becomes a math or accounting teacher) or she may decide to become a window dresser (something completely foreign to her current job skills).

The average worker probably knows when it’s time to change jobs. There will be some subtle or not so subtle clues. Things like boredom or lack of promotional opportunities are some signals that it might be time to move on. Physical and mental anguish caused by a job is reason to move on. And poor work relationships, especially with the boss, are definitely reasons why people begin to look elsewhere for work. In fact, one search of the internet provides a large number of links that include reasons why someone should quit.

However, as easy as it is to find information on reasons for leaving a job, those are not enough. Knowing that now is actually the time to change jobs takes a bit more. Why? Moving on can be difficult to do. Just ask Matthew.

After six years with his firm, the company reorganized due to the weakened economy. Matthew was one of the fortunate employees because he was offered a role within the new structure. As much as he liked what he had been doing, he was looking forward to this chance to do something a bit different. Unfortunately, within a few months he realized it was a mistake. The work was monotonous and his boss was a micro-manager. Matthew did everything he could to be happy in his new job and to make it work. However, as much as he hated the thought, he knew he needed to move on.

When deciding to change jobs it is important to have a plan in place first. That includes having another position to go to and not burning bridges with the current employer. It may also mean being very sure that the change needed is just a new job and not a whole new career.

Sometimes a Job Change Should be a Career Change

There is nothing worse than switching jobs only to find out it wasn’t the employer that was making someone unhappy. Before ever making a move it is important to first determine the source of dissatisfaction. If it is the type of job someone is doing that has them down, perhaps a new career is in order.

The best time to change careers is when another line of work is the only one that a person can see themselves doing. Like the story of the bank manager who always day dreamed of being an artist. She didn’t fulfill her passion until her company relocated and she walked out the door with a severance package. Ultimately, she became a greeting card designer.

Keep in mind that while moving from job to job is a relatively simple task, moving to a whole new career requires some forethought. In fact, most experts would recommend starting the new career before leaving the old job. First, because it helps determine whether or not the career change is the right choice. Sometimes people think they want something only to find out it’s not what they expected or they are not capable of doing what is required of a position.

Next, starting a new career on a part time basis while still working in a full-time job allows workers to test the waters to see if their idea will fly. This is especially important for anyone who is planning on starting their own business. And finally, very often a change in career requires new skills and experience. Getting a degree at night in, say, art design while working full-time can ease the financial burden a change in career might make.

Whatever the ultimate decision – a change in job or a change in career – workers should think their decision through and plan their moves carefully in order to ensure the smoothest transition possible.