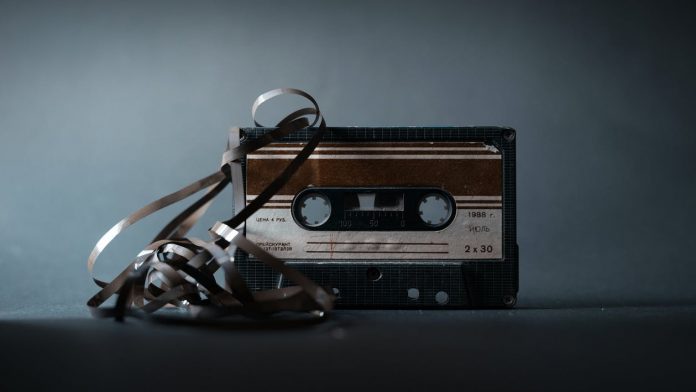 Before there was the Internet, before there was television, before news moved at the electric speed it moves today, there was song. News was immortalized in the words of musicians, and spread from town to town.

Trains have always been an inspiration in American Folk Songs, and when trains met with disaster, the combination made for classic songs. The two most famous examples of this are “The Wreck of the Old 97” and “The Ballad of Casey Jones.”

The Old 97 is among the most famous of train wrecks in American history, most likely because of the ballad immortalizing it. On September 27. 1903, the Old 97 jumped the tracks while crossing a trestle and plunged into the ravine below. Nine people were killed, including the crew, and seven people were injured.

The ballad “The Wreck of the Old 97” blames the crash of both the engineer Joseph “Steve” Broadey, and his superiors, who ordered Broadey to make up the hour that the train was delayed. “ . . .Steve, you’re way behind time; this is not 38 it is Old 97, you must put her into Spencer on time.”

It is widely believed that since the Southern Railway had a lucrative contract to deliver the U.S. Mail on time, the company was under a significant amount of pressure to deliver on time, or risk a penalty or loss of contract.

In order to make up this time, Broadey drove at a reckless pace to make up this time, and upon hitting a curve at Stillhouse Trestle, he was not able to slow down in time (See Blueridge Institute). The song puts it in more dramatic terms: “they found him in the wreck with his hand on the throttle, and scalded to death by the steam.”

“The Wreck of the Old 97” has been referenced often in popular culture since it was written. The melody to the song is used in the verses of the comic folk song “Charlie on the MTA,” written by Bess Lomax Hawes and Jacqueline Steiner. The Americana band The Old 97s took their name from the song as well.

The Ballad of Casey Jones

Yes, Casey Jones is not a legend, but a real person. The real John Luther “Casey” Jones was an engineer for the Illinois Central Railroad (the I. C. is referenced in many folk songs about trains, as it ran along the Eastern bank of the Mississippi from Chicago to New Orleans).

On April 29, 1900, Casey Jones pulled engine No. 382 Southbound out of Memphis, Tennessee, heading to Canton, Mississippi. He has just finished the Northbound trip, but he was asked to cover for a sick comrade.

Before Jones crashed into the other train’s caboose, he told his fire man Sim Webb “Jump, Sim while you have the time” (as recorded in the lyrics to “the Ballad of Casey Jones”). Jones pulled down on the whistle as a warning to anyone still on the other train. He slammed on the brakes and reduced his speed considerably, but was unable to stop and crashed. Jones was killed by a wound to the throat. However, due to his heroism, he most likely saved many lives, including the life of Sim Webb (See Casey Jones story below).

Vaudeville performers Eddie Newton and T. Lawarence Seibert retouched the lyrics and music, adding some bawdy lyrics and attempting to turn the song into a comedy. Since then, over 40 different versions have been published, including versions by:

The most recognizable version in the modern age is “Casey Jones,” by the Grateful Dead, with its famous chorus “Drivin that train/ high on cocaine/ Casey Jones you better/ watch your speed . . .” Ironically, the song has very little relation to “The Ballad of Casey Jones.”

The melody to “The Ballad of Casey Jones” was used in an iconic commercial for the candy “Good ‘n’ Plenty,” starring a child engineer named “Choo Choo Charley,” whose train ran on the candy.

Too often a great tragedy can be fodder for a great song. Yet it is through the music that we remember the disaster. For one hundred years, both the Old 97 and Casey Jones’s Engine No. 382 have stayed in public memory. If not for the songs about them, they assuredly would have faded into the past, and the dead men would be long forgotten. 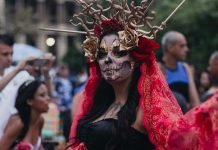 What is Zombie mythology